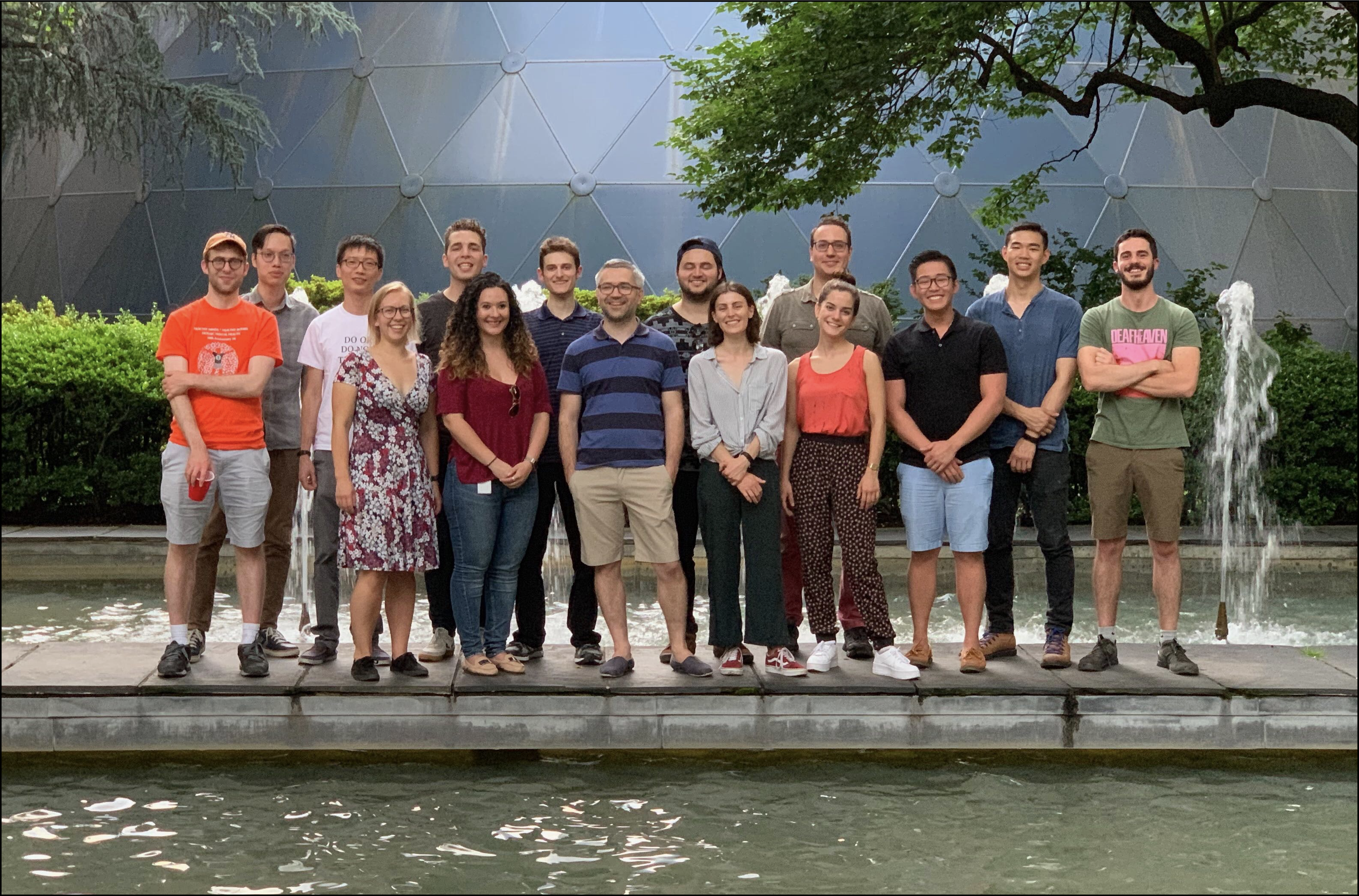 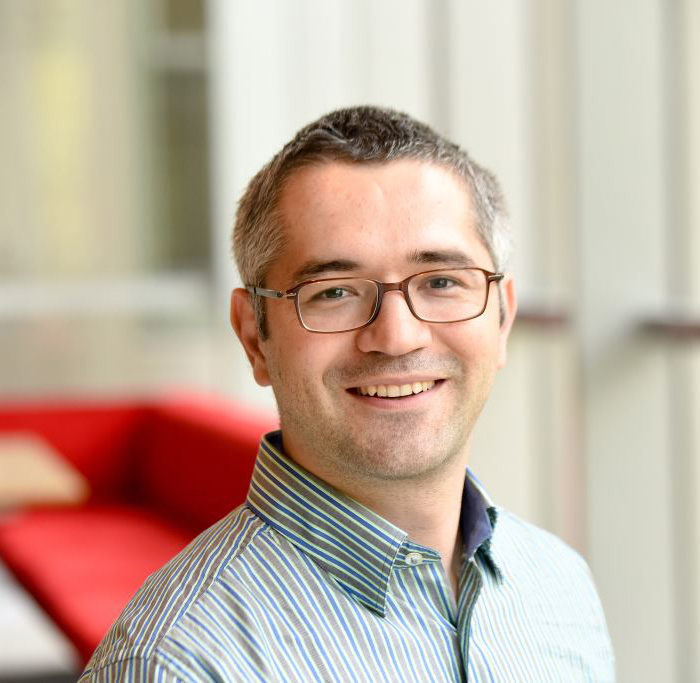 Head of Laboratory of Metabolic Regulation and Genetics 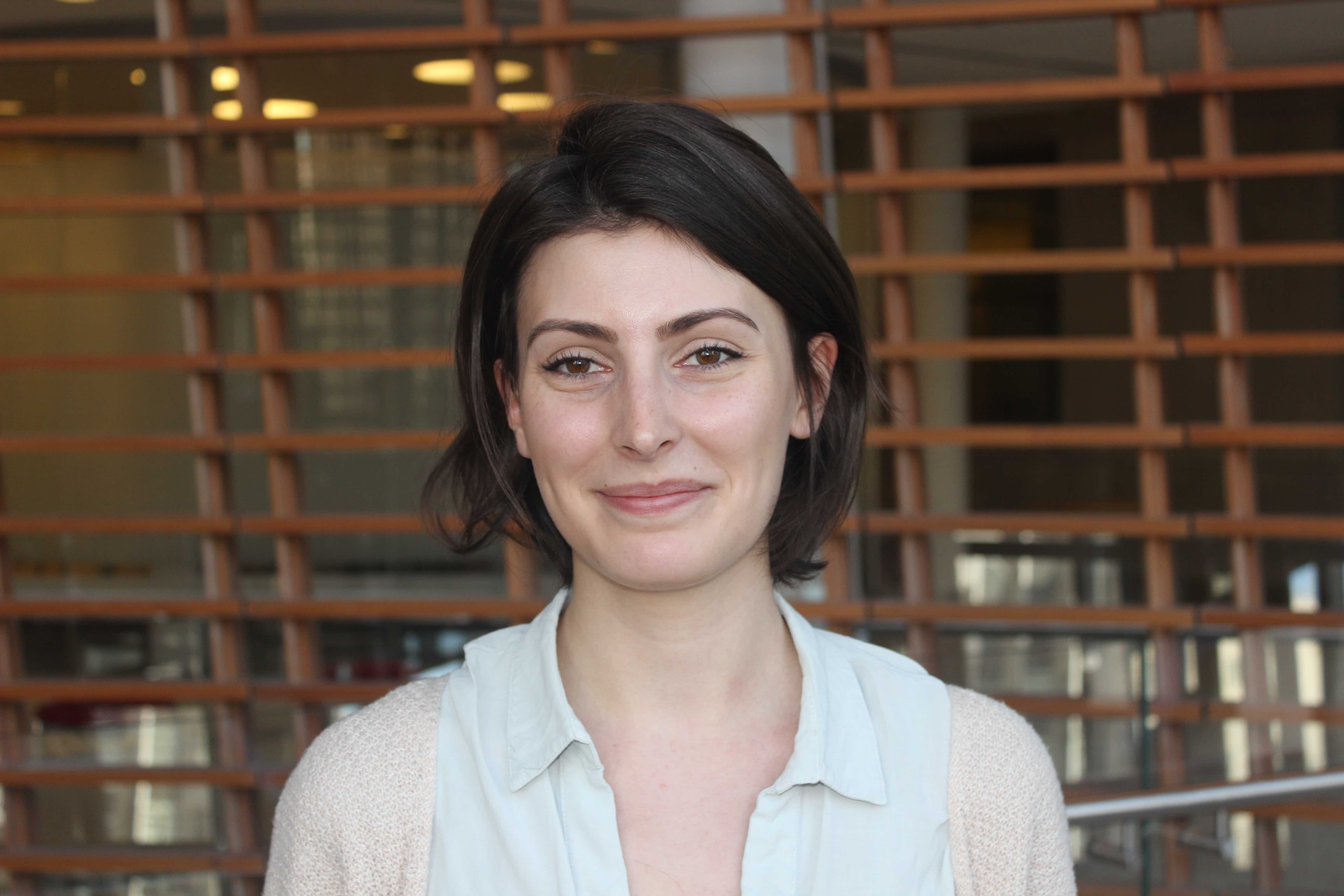 Lou received her undergraduate degree in biology with a specialization in molecular and cellular biology, from Laval University, Canada. She did her first undergraduate internship in Dr Lyden’s laboratory at Weill Cornell Medical College where she explored the role of osteoclasts in bone metastasis of breast cancer. Then, she received her master’s degree in biology, also from Laval University. 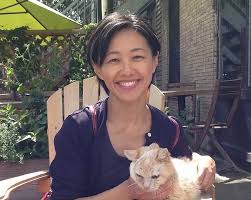 Eiko was born and raised in Yokohama, Japan.  She obtained a bachelor’s degree in Chemistry from University of Washington and received her M.S. in Molecular Biology from University of California, Santa Barbara. After ~10 yrs of bench work, she retired from active research to become a lab administrator to continue supporting a scientific community at Rockefeller. She joined the Birsoy lab in 2018.  She loves to explore the intricacy of human body movements and shares her own experience and practice in her yoga class. 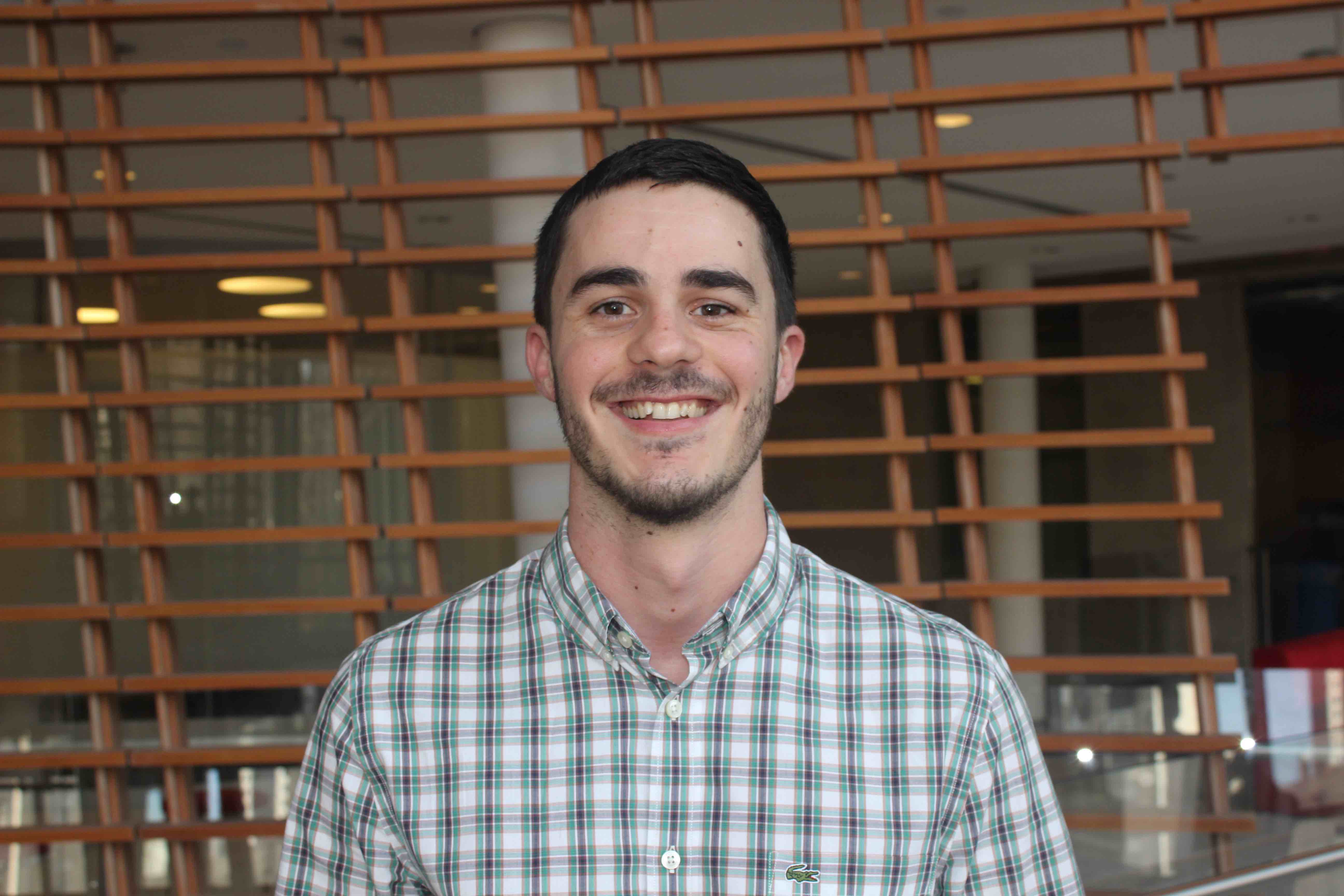 Javier received his undergraduate and graduate degree in Biochemistry from the Universidad Autonoma de Madrid, where he studied the role of PKA in the regulation of mitochondrial metabolism. He joined the lab in 2016 and is currently an EMBO Long-Term Research Fellow and Anderson Cancer Center Fellow. He is studying the impact of hypoxia on cancer cell metabolism. 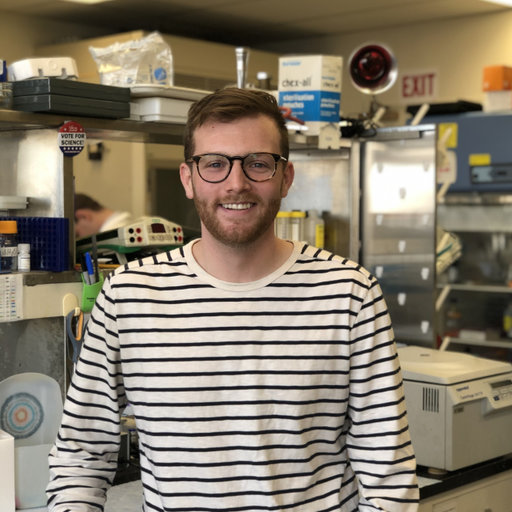 Gokhan received his undergraduate and master's degrees in Molecular Biology and Genetics from Middle East Technical University in Turkey. Then, he moved to Vanderbilt University to get his PhD, studying protein trafficking pathways and genetic disease models in zebrafish. In 2019, he joined the Birsoy lab as a postdoctoral fellow. Gokhan is working to identify metabolic limitations of in vivo tumor growth combing organellar metabolomic approaches and functional CRISPR screens. 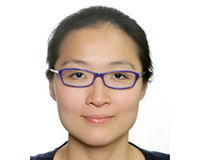 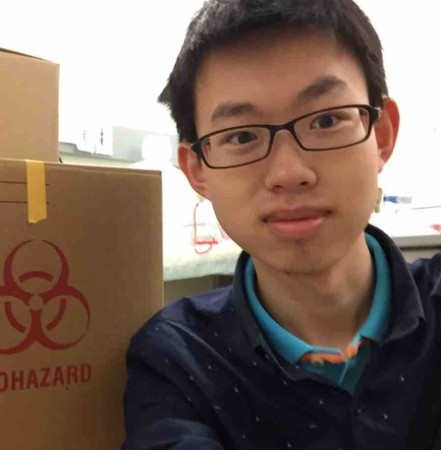 Mariluz received her BA and BS from Florida International University where she was a QBIC Scholar and MARC U*STAR Fellow. She joined the Birsoy lab in April 2019 and continues working to understand how cancer cells cope with lipid oxidation stress. Mariluz is an HHMI Gilliam Fellow. 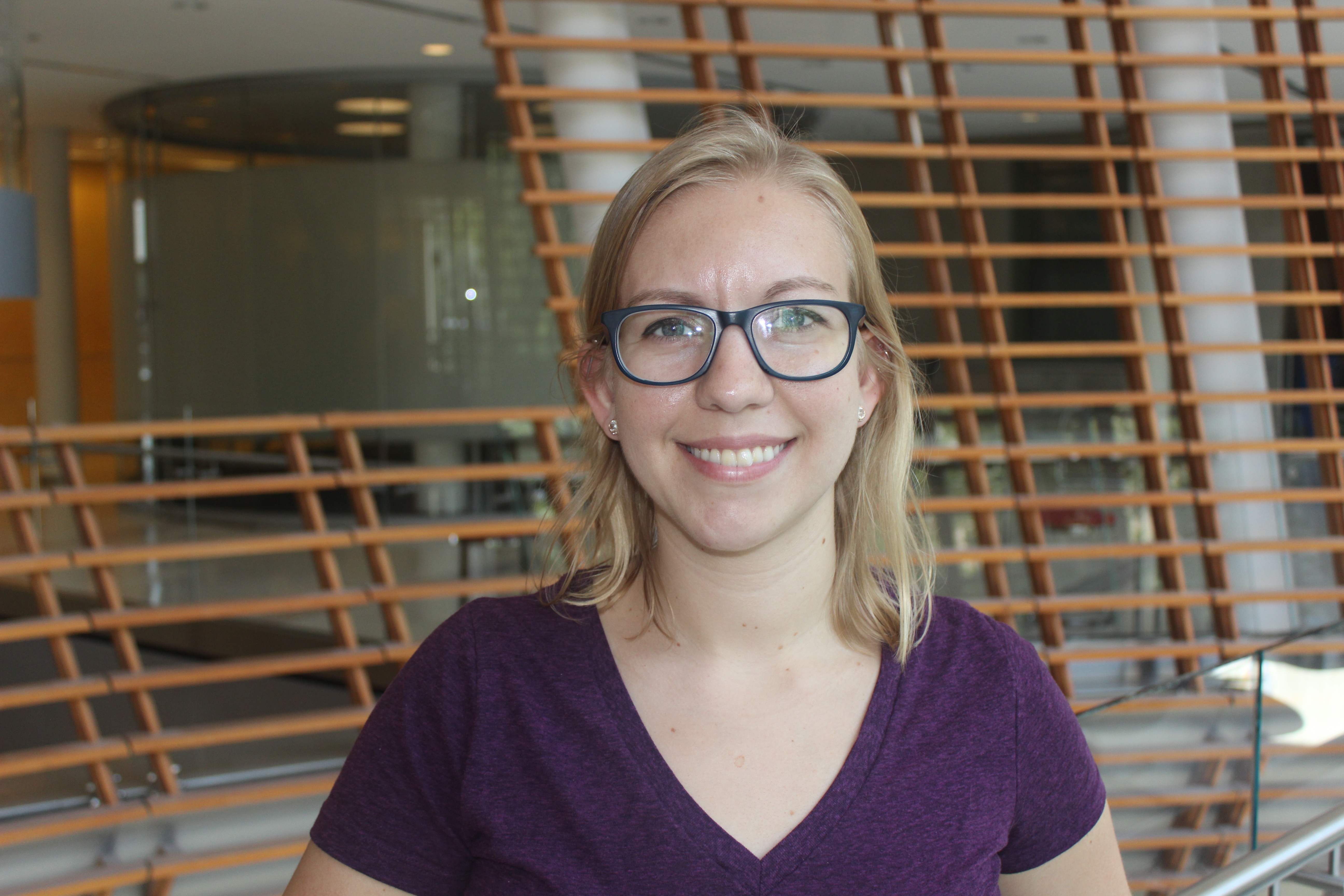 Rebecca obtained her Bachelor of Science degree in Biochemistry for Northeastern University. After graduation, she worked as a research assistant in the lab of Dr. Brendan Manning at the Harvard School of Public Health, where she researched nucleotide sensing by mTORC1. She joined the Birsoy lab in 2018 to study glutathione metabolism. 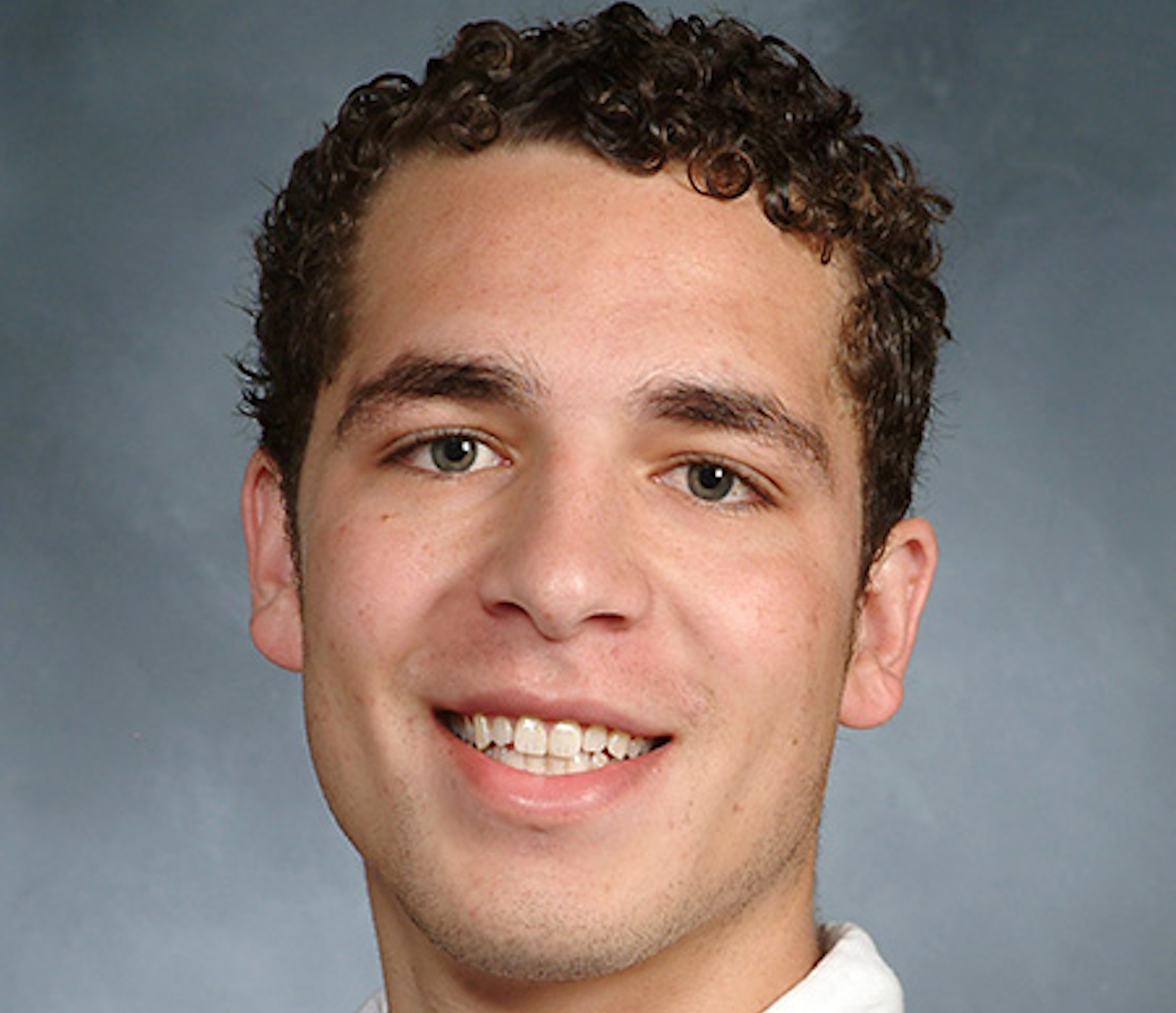 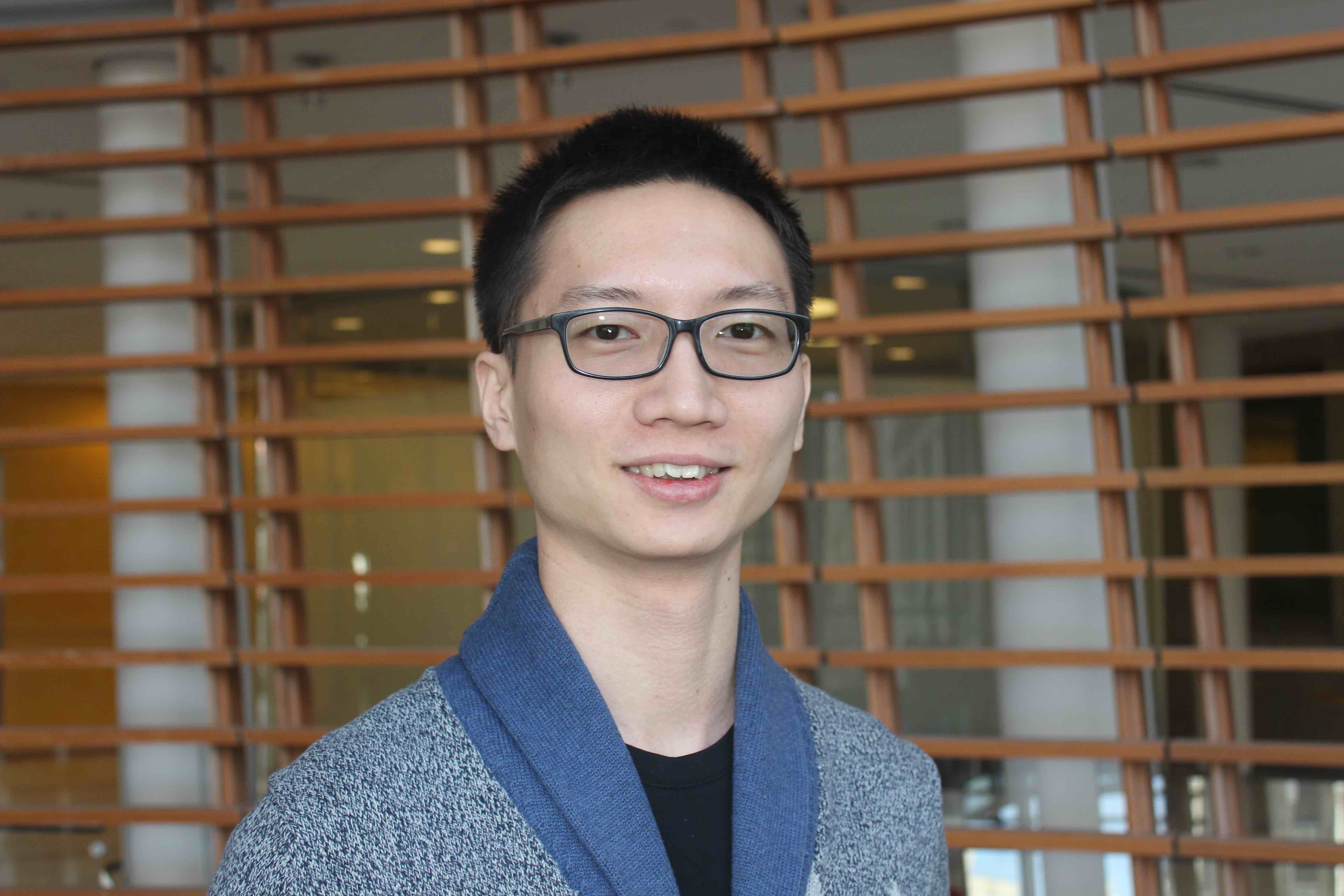 Xiphias obtained his Bachelor of Science degree from the National University of Singapore where he worked on innate immune signaling and cancer cell survival. He is interested in identifying specific liabilities of cancer cells which can be exploited for therapeutic intervention. Xiphias joined Dr. Kıvanç Birsoy’s lab to study the metabolic regulation of cells and genetic vulnerabilities of diseases with a focus on cellular lipid metabolism. His current work centers on characterizing key regulators of lipid metabolism and employs large scale genetic screens to identify genes that perturb a cell’s lipid balance. 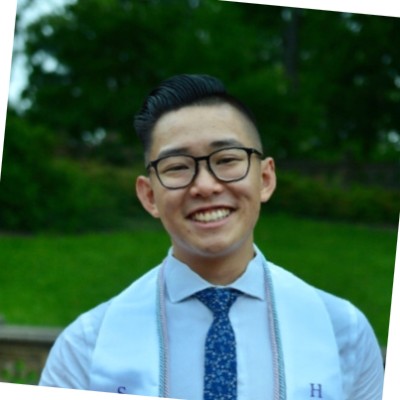 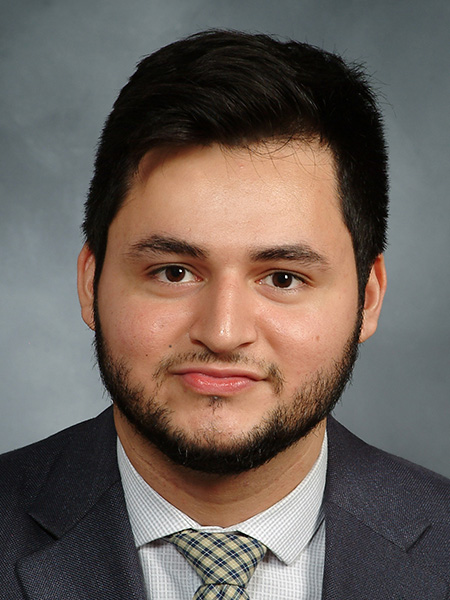 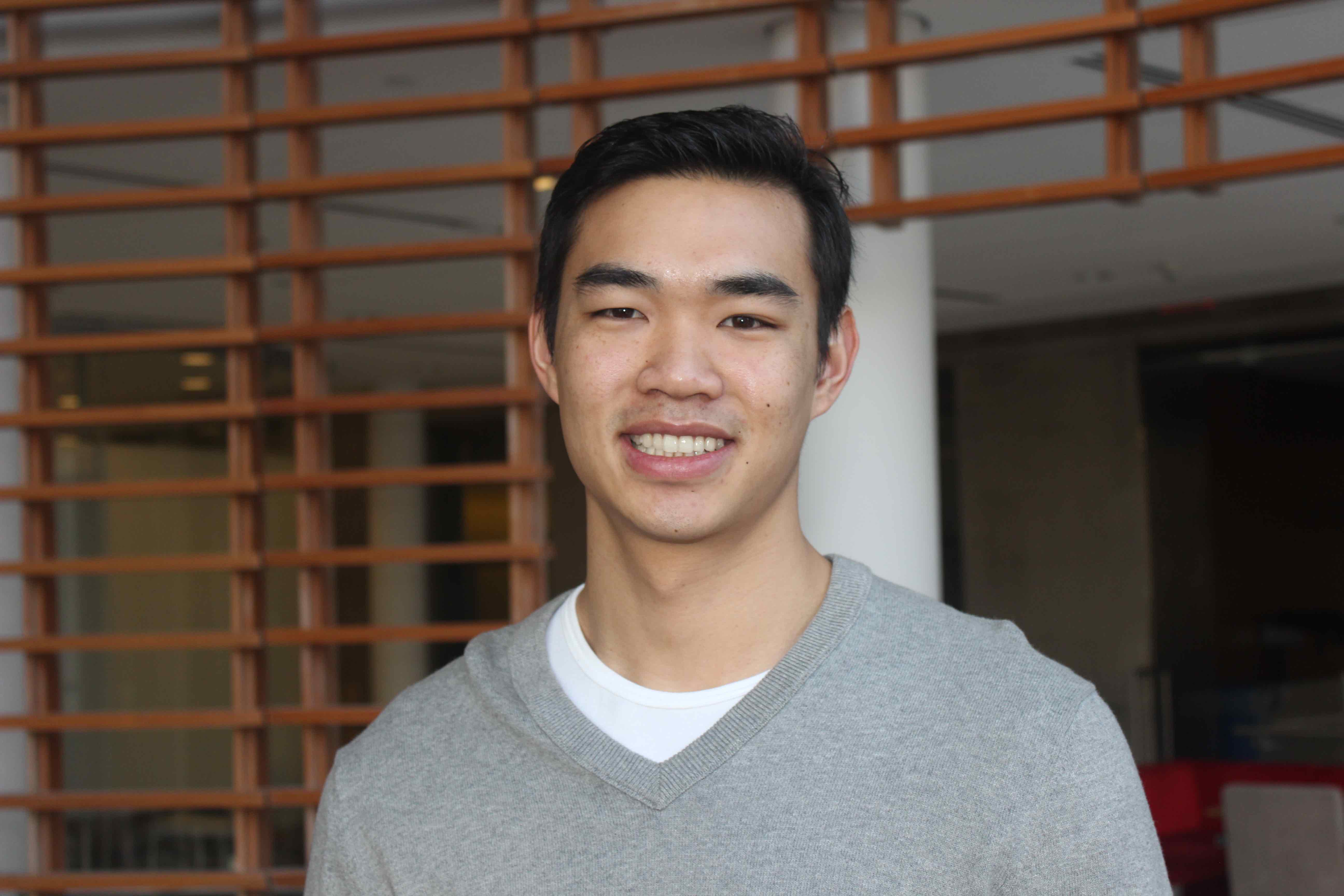 Konnor received his undergraduate degree from University of California, Berkeley, where he studied the evolutionary development of P. hawaiensis. At Berkeley he received the Marian Diamond award and the UC Berkeley undergraduate full-ride scholarship. He joined the Birsoy lab in 2016 to study the effects of mtDNA mutations in cancer. Konnor received the Ruth L. Kirschstein Predoctoral Individual National Research Service Award (F31). 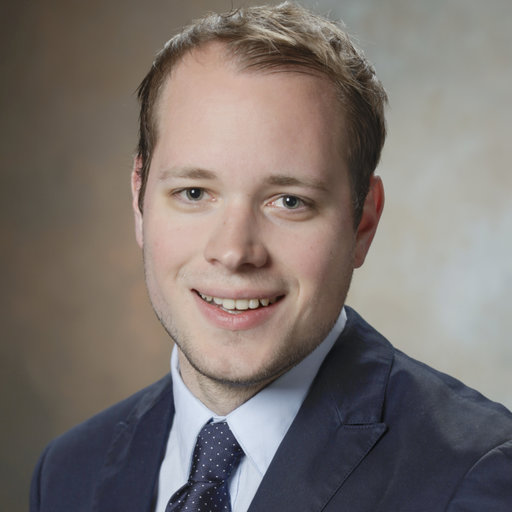 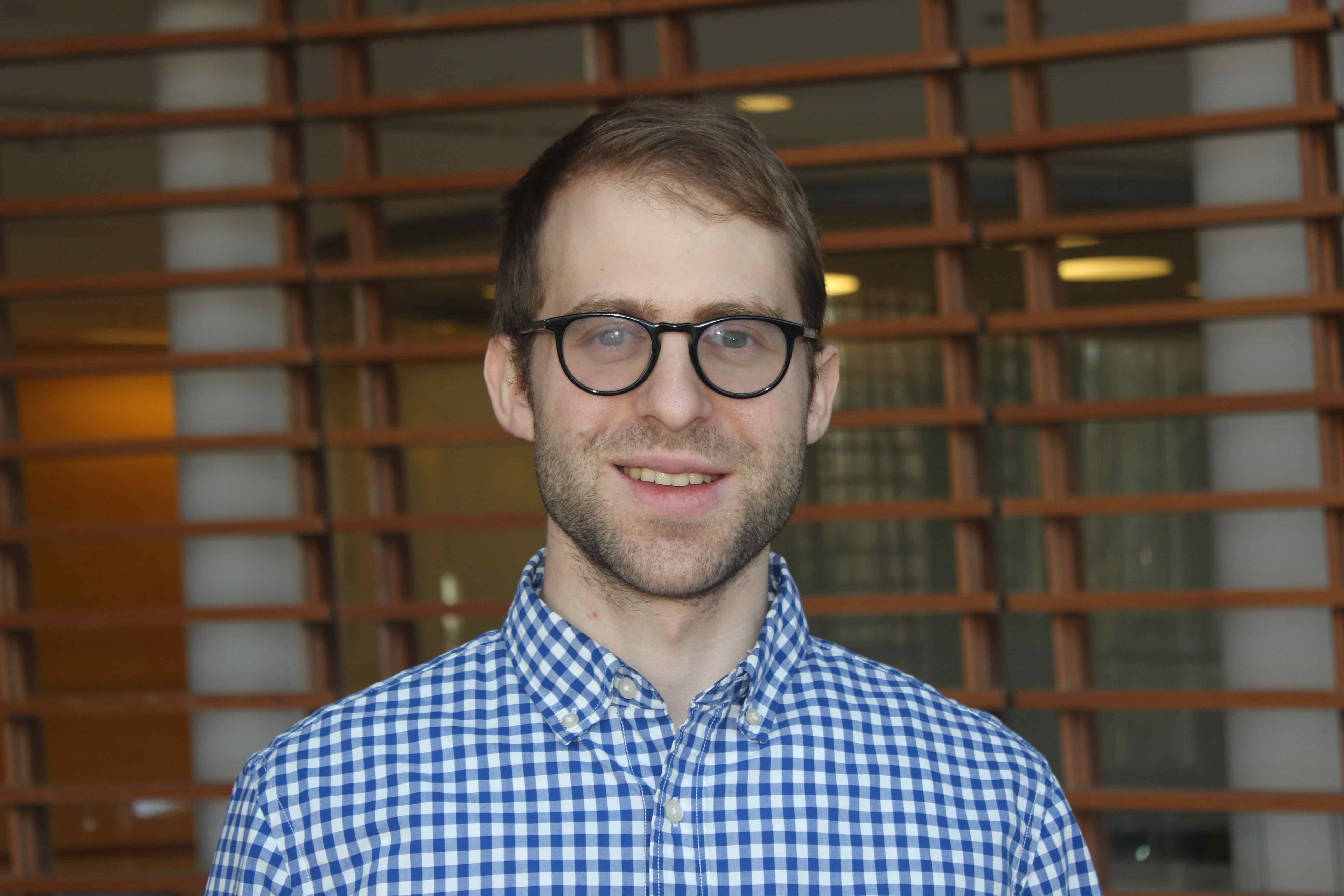